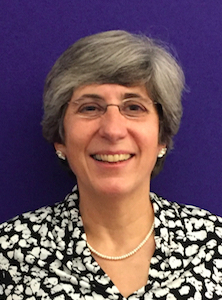 Manuela Veloso has been named ACM 2016 Fellow for contributions to the field of artificial intelligence particularly in planning, learning, multi-agent systems, and robotics.

The Association for Computing Machinery (ACM) is the world’s leading computing society and has named 53 of its members as ACM Fellows for major contributions in areas including artificial intelligence, cryptography, computer architecture, high performance computing and programming languages. The achievements of the 2016 ACM Fellows are accelerating the digital revolution and affect almost every aspect of how we live and work today.